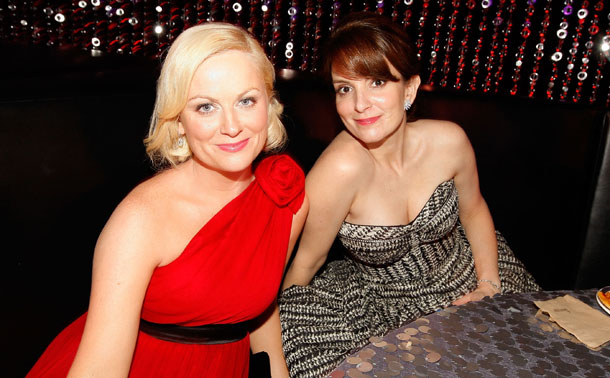 Tina Fey and Amy Poehler were sent to do the job of the Empire last night, but they didn’t fight back. Their very funny (really, see it) comedy “Sisters” took in $4.9 last night opposite “Star Wars.” The Universal comedy will do $14 million for the weekend. It’s a sliver of the “Star Wars” money but it’s not bad. And I’ll bet “Sisters” will improve through the New Year’s weekend as everyone looks for a good laugh after all that moping around in space. Meantime, Tina and Amy must be just a little ticked at the odd Hollywood Foreign Press. They hosted the Golden Globes for three years. But the minute they left, the HFPA snubbed them by not giving a nod to “Sisters” at all. However, the Critics Choice Awards have nominated the film for Best Comedy, smartly. It’s a hoot.