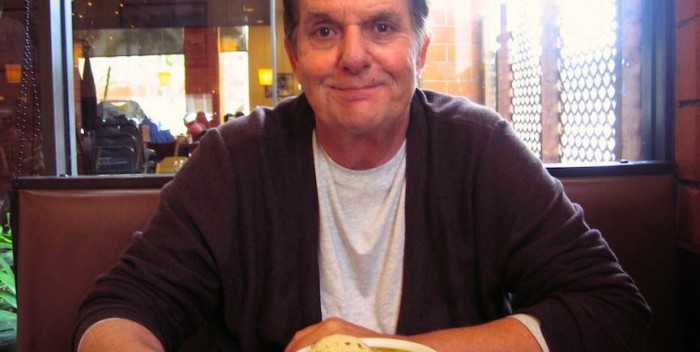 P.F. (Phil) Sloan, the singer songwriter responsible for songs like Barry McGuire’s “Eve of Destruction” and Johnny Rivers’ “Secret Agent Man,” has died at age 70. He had had pancreatic cancer.

Sloan was a popular figure in Nashville, and a legendary figure in the Phil Spector world as part of the famed and legendary Wrecking Crew. He also wrote the guitar into for the Mamas and the Papas’s “California Dreamin’.”

Sloan also wrote the original singles for the Grass Roots pre-“Midnight Confessions.” Jimmy Webb also wrote a song called “PF Sloan” inspired by Sloan, and covered by many artists including Jackson Browne, Jennifer Warnes, and the Association. Sloan and Steve Barri were inducted into the Songwriters Hall of Fame in 2014.