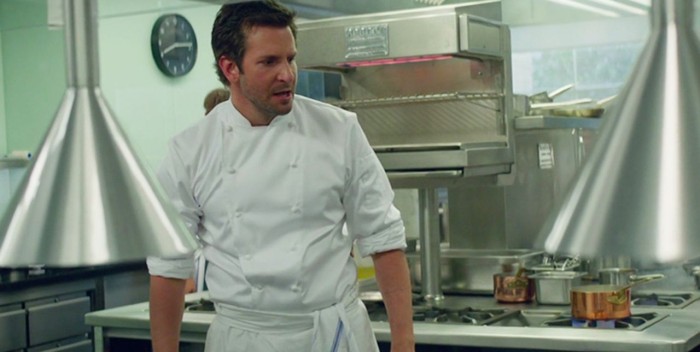 Sandra Bullock in “Our Brand is Crisis” earned just $1.1 million on Friday night. A $3 million weekend would be the worst of her career. Critics weren’t crazy about the film, and then Warner Bros. cut out the press altogether. David Gordon Green, who makes small movies with limited appeal, was the director. This was based on a highly regarded documentary. But the doc is one thing. It’s another to have a stressed out Sandy trying to get a miserable guy elected in South America. Interesting but not a mainstream takeaway. George Clooney produced, and this reminds me of “The Ides of March,” another movie I really liked but who was it for?

“Burnt” with Bradley Cooper did $1.8 million last night. Hope for a $6 mil weekend although maybe a little less. Great acting, great looking, interesting idea again with no third act and no device to make it likable. “Big Night” was a chef movie that was funny and crazy, “Chef” last year had a full three act plot and a kid and a main character who wanted to be better. Cooper’s character gets beat up, puts a plastic bag on his head, and fights to get a Michelin star. The audience has nothing to root for.

“Truth,” is so well made and acted that you want it do well. But the “Dan Rather movie” suffers from questions about its own truth, the importance of its subject in a global way, and CBS doing everything to quash it.

“Steve Jobs” — you should hear insiders telling me what’s wrong with it now that the box office is bad. When they first saw it, they loved it. Rats desert a sinking ship fast. It’s a very good movie.