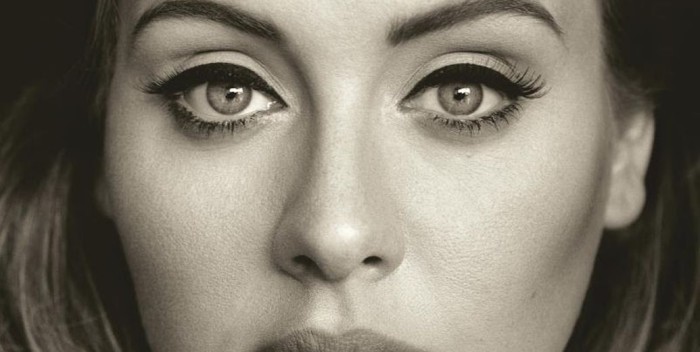 Lo and behold, fans cannot wait for Adele’s “25” album. They’ve sent the “21” album, now four years old, back into the top five on Amazon and iTunes each. You’d think everyone has it by now, but new pop star Shawn Mendes Tweeted today that he listened to “21” for the first time all the way through and loved it.

The video for her new single “Hello” has been watched 95.2 million times since it was released last week. It’s broken a bunch of records. I’m amazed it hasn’t put more people to sleep. Very cleverly, the video has background noise so viewers can’t hack down the audio and get a free single. They have to buy it on iTunes or Amazon. Smart!

Don’t get me wrong– I love Adele’s voice. But let’s pick up the beat soon!

PS Between this and One Direction, Sony must be plotzing. Christmas comes but once a year!