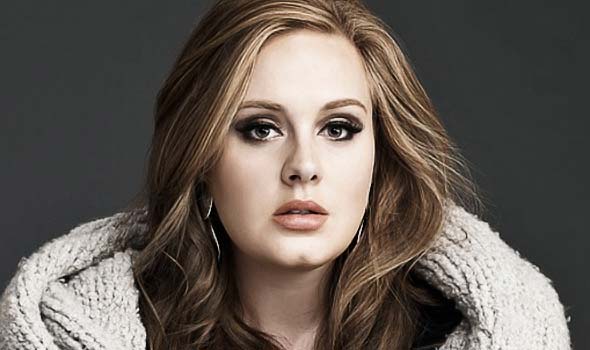 Adele’s long awaited third album, “25,” is scheduled for November 20th. It’s made the release list on hitsdailydouble.com without any other fanfare.

That will make almost four years since her second album, “21.”

“25” will come a week after a teeny bopper war between One Direction and Justin Bieber. That means those two acts have a week to make their cases before Adele’s sales avalanche occurs.

Listen to the outstanding new single from the great Gladys Knight