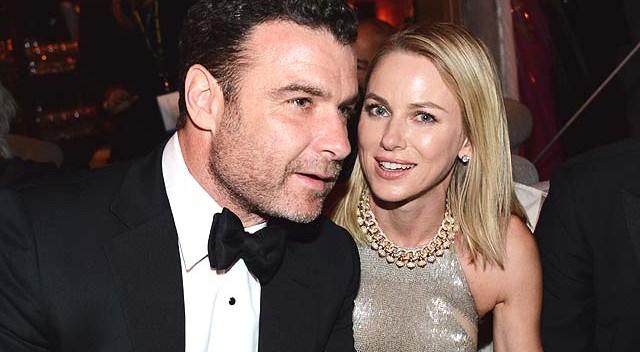 Long time couple and parents of two boys Liev Schreiber and Naomi Watts will shoot a movie together this fall. “The Bleeder” is the story of Chuck Wepner, the real life boxer who inspired Sylvester Stallone to make “Rocky.” The project was announced in 2011, but now casting notices have gone out for a mid fall shoot looking for actors to play Stallone and Muhammad Ali among others.

Wepner was known as “The Bayonne Bleeder”– as in Bayonne, New Jersey. His most famous fight was 15 rounds with Ali in 1975. Ali won in a technical knockout. But Wepner came close to being the Champ. After that he was involved in an autograph forgery scheme that almost sent him to prison.

The “Rocky” stories seem to be based largely on Wepner’s career. According to reports there was some kind of undisclosed settlement between Stallone and Wepner early on. Wepner is said to have actually read for a part in “Rocky II” but didn’t get the job. “Rocky III” is thought to be largely based on one of his fights.

Schreiber will co-produce with Mike Tollin. Philippe Falardeau, a Canadian, will direct. Screenplay is by Jeff Feurzeig, Jeff Stahl and Michael Cristofer.

Watts, by the way, will play Wepner’s second wife, Linda. It would be a cool story if anyone knew if Watts and Schreiber were actually married. I didn’t realize it was still a question mark. Schreiber appears this season in “Ray Donovan,” of course, and in the Oscar- buzzed movie “Spotlight.” Watts was like the MVP of this year’s Toronto Film Festival.