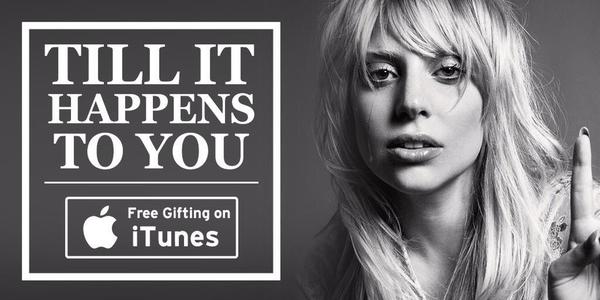 Lady Gaga’s song “Till It Happens to You” hits iTunes at midnight and the song– which I told you about sometime ago– will earn money for charity.

The song written by Diane Warren comes from the Kirby Dick documentary “The Hunting Ground” about campus rape. Gaga and Warren, as performer and writer, should make it to the Oscars. And because it was released before Sept 30, “Til it Happens to You” could be at the Grammys as well. 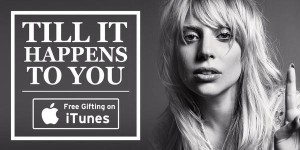 Warren has been nominated six times for the Oscar has never won. This is her year. This song is her “Glory.” Gaga produced and performed  beautifully.