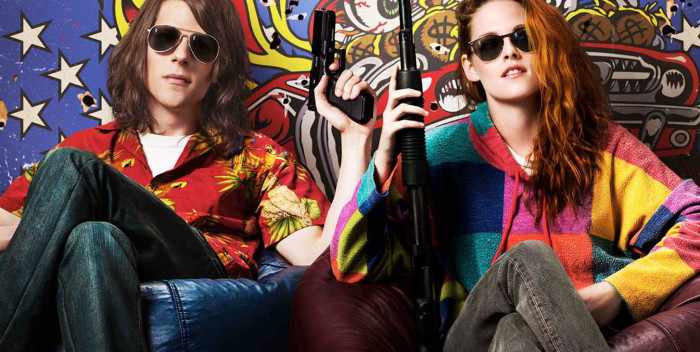 LionsGate is otherwise having a bad bad time at the box office. “American Ultra” made $2.1 million last night and bombed. Kristen Stewart didn’t pull in “Twilight” fans to this badly marketed comedy (maybe, I don’t know) with Jesse Eisenberg. Will “Ultra” clear $5 mil this weekend?

Then there’s Pierce Brosnan in “Some Kind of Beautiful.” This film has a ZERO score on Rotten Tomatoes, 12 bad reviews, none positive. Did it screen? What is it? Again, who knows? Salma Hayek and Jessica Alba co-star. Luckily each is financially independent.