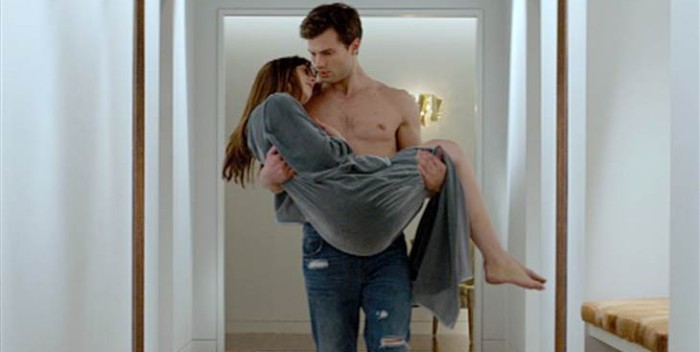 “Fifty Shades” made $569 million worldwide when it was released last February. I’ve never read these “books” (I tried the first but you needed two years of contract law to get through it). I’m told “Darker” will be more a thriller than a sex romp.

Foley, a respected film director, lately directed many episodes of “House of Cards.” The show and the “Shades” share a producer, Dana Brunetti, if you’re wondering how Foley made the cross over.

Foley should know about S&M. He was best man at the wedding of Sean (Penn) and Madonna.