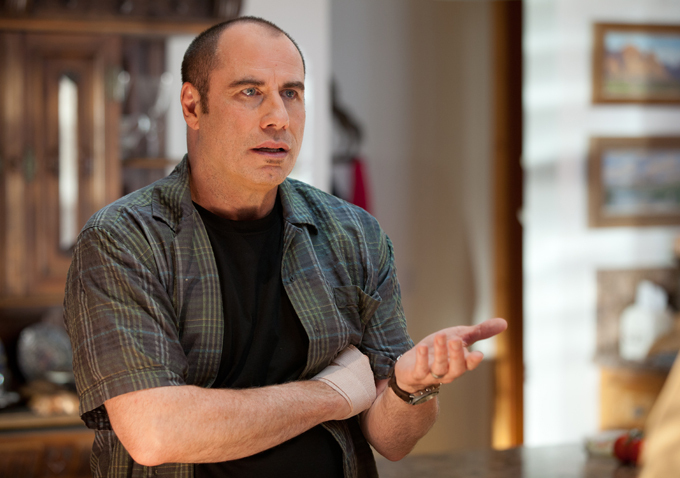 Scientology keeps looking for people in distress and duress who might be vulnerable to their gibberish.

According to the 2014 Federal tax filing for the Jett Travolta Foundation, John Travolta pitched in like a good soldier last year.

His Jett Travolta Foundation gave $3,000 to the Way of Happiness Foundation, a Scientology organization started by L. Ron Hubbard. The purpose was to distribute booklets in Ferguson and St. Louis, Missouri after the Michael Brown shooting and during the racial tension there.

Jett Travolta Foundation also threw away $100,000 on something called The Institutes for the Achievement of Human Potential in Philadelphia. Janet Doman, an avowed Scientologist, runs this organization for parents desperate to help their autistic kids. IAHP is on Quackwatch and has been written about by actual scientists as useless.

Travolta also gave his annual donation to a Scientology group that proselytizes in Haiti looking for new members.