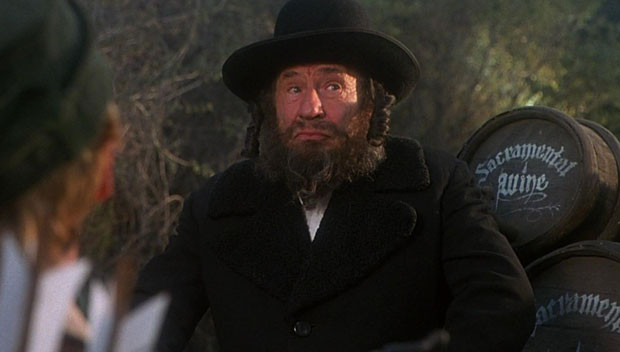 Does this sound Kosher? I’m told “Friends” star David Schwimmer is producing a TV pilot about ultra Orthodox Jews who live in the insular community of Fishkill, New York. He thinks it could be the “Big Love” of the Hasidic community.

The show will be called “Fishkill” I’m told, and Schwimmer’s Dark Harbor Productions has optioned it through their partner Tom Hodges. Lisa Davis, a writer from Providence, Rhode Island, wrote the script. The great actor-director Bob Balaban has signed to direct the pilot.

The main characters in “Fishkill” are named Moishe, Lev, and Bathsheba. I’m not making this up, and this isn’t a Mel Brooks skit. Lev is a diamond dealer in the city. Bathsheba supposedly meets a transgender person while shopping for wigs. There is going to be nudity and sex among the wigs, they say. I do hope there’s a suped-up Mitzvah mobile, and a hora here or there.

The word is, they’re looking for actors who speak Yiddish. Oy vey!

Hey, you never know what will work!