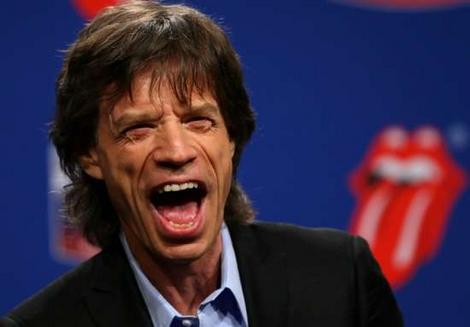 “Vinyl” is the name of Martin Scorsese-Mick Jagger-Terry Winters’ rock and roll show starring Bobby Cannavale. It’s set around 1973, and there will be appearances by actors playing Lou Reed, Elton John, and Alice Cooper among others. This is all about how the mob ran the music business and radio was paid to play the hits we now call classic rock. (Thank god that worked out!) There will be lots of sex and drugs and rock and roll, and it already looks better than that terrible thing on FX.