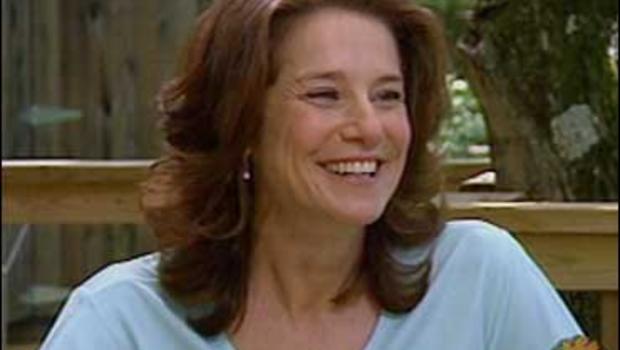 Debra Winger is not old enough for actual ‘assisted living’ but I am glad she’s agreed to be in any movie! I can tell you her new project is called “Assisted Living,” and her co-stars are the very talented Aidan Quinn, and, strangely enough, the great pop singer Macy Gray. (I hope she sings in the movie!)

Kevin Spacey is executive producer. Why, you ask? The director is Dianne Dreyer, long referred to in press reports as his ‘girl friend.’ She’s also, professionally, been a script supervisor on dozens of films including, most recently, Warren Beatty’s untitled Howard Hughes movie (for which we are waiting with baited breath). I met her years ago during the “American Beauty” period, and she was smart, smart, smart. Her bio says she’s also from Lynbrook, Long Island, so I like her even more!

“Assisted Living” is written by first timer Audra Gorman and produced by Ben Cox. I’m told it has something to do with the postal service. In that case I would call it “Going Postal.”

PS Debra Winger is very picky about her roles. So let’s encourage this film to be a success!