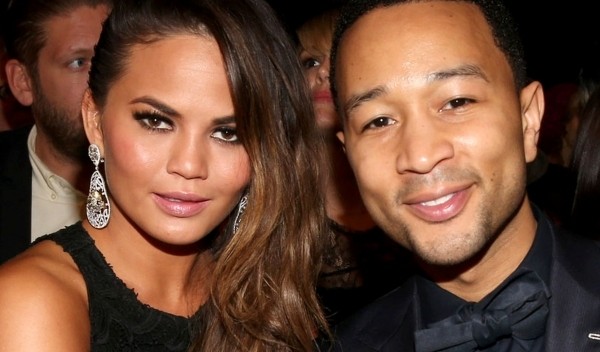 John Legend already has an Oscar for Best Song– he won it with Common for “Glory” this year from the movie “Selma.” He also some Grammy Awards. So now what?

Legend is writing songs now for his character to perform in the film alongside stars J.K. Simmons, Ryan Gosling and Emma Stone. This won’t be his actual acting debut– he appeared in the egregious “Soul Men” a few years ago. But let’s say this is his REAL debut in a good film. My guess is we’ll get a nice soundtrack from “La La Land” and John will be up for another Best Song Oscar.

I don’t say enough good things about John Legend in this space. He’s one of the few real talents to emerge from pop music in the last generation. This year he had two major, major hits with “Glory” and his song “All of Me.” Ten years from now, he, Rob Thomas, and Alicia Keys will be the survivors of their era because they are actual composers and singers.

One more thing: John, as you know, is married to the hippest hot model out there, Chrissy Teigen. Chrissy is about to debut in a new syndicated talk show a la The View with Tyra Banks called “The Fab.” Chrissy is going to be a breakout star on “The Fab”– she’s funny smart and obviously bee-yout–eeful.