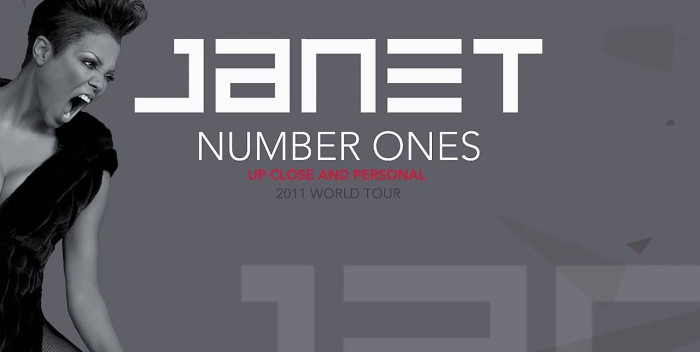 Janet Jackson may not be getting much “sleeep” this week. I’m told she is the likely candidate to fly to Sao Paolo, Brazil and bring home her ailing father.

Joseph Jackson is recuperating from a stroke and possible heart attacks after partying in Sao Paolo for his 87th birthday. I reported, then TMZ helped themselves to the info– that Mr. Jackson had a burst artery behind one eye. While he was being examined at the Albert Einstein Hospital in Sao Paolo he had a stroke. He had two surgeries for pacemakers.

My source says he is ” well and alert” now. We’re waiting for confirmation of Janet’s trip. Ironically, Janet had posted a very moving Birthday tweet to her father earlier on Sunday. This all marks a change of attitude from Janet, who was not always on the best terms with Joseph after she learned he’d fathered an illegitimate child–a a daughter, Jovanni, who is younger than Janet by a couple of years.

But time heals all wounds, and as Nick Lowe once sang, wounds all heels.