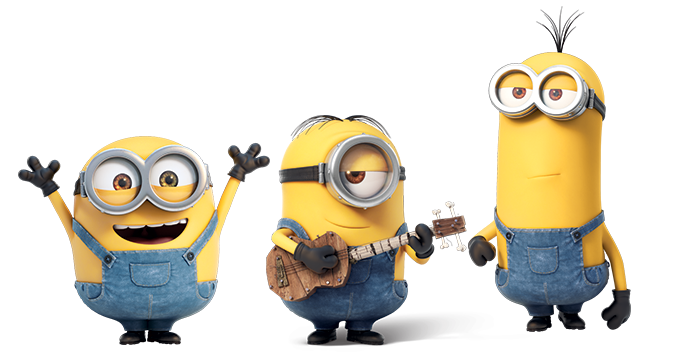 UPDATE “Minions” finished with $115.2 million, making it the second biggest opening for an animated  film behind “Shrek the Third.”

Earlier, and wrong: “Minions” pulled in $46.2 million last night. Universal Pictures says it’s headed to a $120 million opening weekend. But just passing $104 million, which “Minions” will do– the number for “Shrek” in 20o4– makes it the biggest opening ever for an animated film.