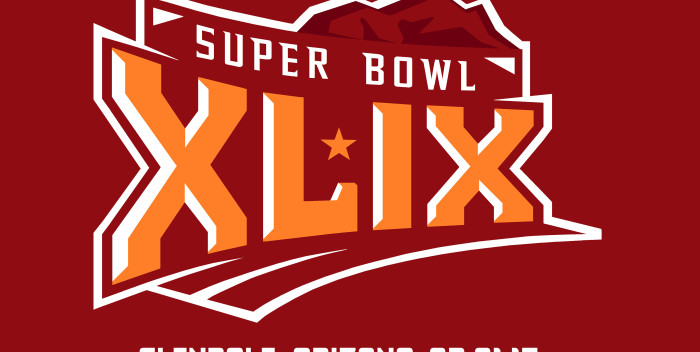 Sunday is the Super Bowl. But in the next couple of weeks will come bigger news from the NFL: whether or not Roger Goodell exceeded his 2012 compensation of $44 million in 2013. Last year, the NFL orchestrated the release of their financials– they’re unbelievably a not for profit foundation– until February 18th, two weeks after the game.

I emailed their pr guy Brian McCarthy this past week to get the 2014 Form 990, but received no response. No big surprise. After Goodell’s press conference yesterday, news that he took home even more millions in the year of Ray Rice and Deflategate would have started a riot. Indeed, I’m surprised no one at the press conference asked Goodell about his compensation.

Yes, last year his total package was $44 million, up from $29 million the year before. We know this because the NFL is indeed an organization that pays no taxes on the $326.8 million plus it has in its coffers. Most of the teams run as not for profits, too. Talk about a good deal.

The NFL is a good place to be an executive. Steve Bornstein, EVP of Media, made $26 million in the last report. A bunch of other exec make between $1mil and $4mil.  The total salaries paid in 2013 to key trustees and employees were over $25 million. Another $31 million went to more employees.

But listen, the NFL is charitable, they’re a foundation. They handed out $1.4 million in grants in 2013. The largest recipients: themselves. Over $1 million of that $1.4 mil went to the NFL Foundation and the NFL Alumni Association. Charity begins at home!