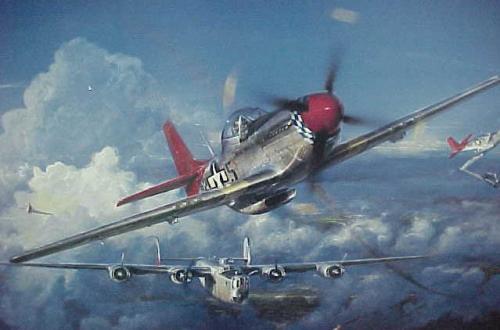 The film word is buzzing. It’s a great publicity stunt. On Monday night at 7pm, a film billed as a work in progress will be shown at Avery Fisher Hall in Lincoln Center. The film, a surprise for the  New York Film Festival, is billed as one by a master filmmaker. It hasn’t been shown to anyone yet. No screenings. So: what could it be?

The field narrows to four. Here are the choices: “Hugo,” from Martin Scorsese. The only problem there is that “Hugo” has been screened by Scorsese privately. I heard a whole account of that showing at least two weeks ago. “J. Edgar” by Clint Eastwood might be the one. But a “work in progress”? Not likely. “J Edgar” has to be finished. Its release is imminent. How about “War Horse” by Steven Spielberg? Not due until December. And the “War Horse” play is showing at Lincoln Center. So there’s that connection. But “War Horse” also seems like an unlikely work in progress.

This afternoon I’m leaning toward George Lucas’s “Red Tails.” Filming started years ago, and the movie has been something of a mystery. Knowing Lucas, it’s still not ready. There’s a release date of January 6, 2012 which misses the Oscar deadline. Maybe Lucas wants to test the waters for an Oscar run. “Red Tails,” if it’s good, could be the blockbuster Oscar picture Hollywood needs this season. The plot thickens. But what fun!