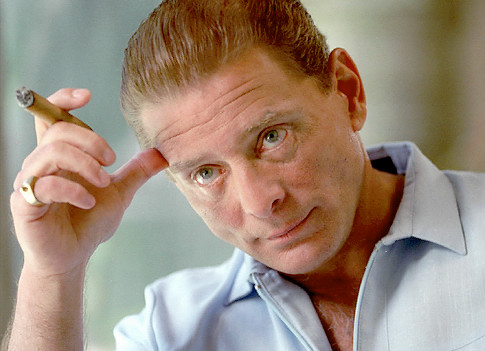 “Gotti: In the Shadow of My Father,” has sent out a casting call for 80 roles. The Barry Levinson-directed film, produced by Marco Fiore aka Marc Fiore (see this column: http://tinyurl.com/5u5mxx9), has also added writer James Toback and a man named Salvatore Carpanzano as executive producers. Toback is highly regarded and well established. Salvatore J. Carpanzano, touted as an “international business man who’s helping with the financing of the film,” has no movie credits but a very colorful resume within the judicial system nonetheless. The only references to a Salvatore Carpanzano anywhere on the internet all involve lawsuits and arrests.

As for the 8o roles: several are for children, but there are plenty of spots for adults. They’re casting the whole Gotti family (the Von Trapps of 2012) including Grandma (her nickname is “Fresh Mouth”), plus faves like Sammy “The Bull” Gravano, Anthony “Gas Pipe” Casso, Vinnie “Veal Chop” Lombardo, and Tony “Roach” Rampino (description: “he enjoys breaking heads”). There will also be real life types like Gotti attorney Bruce Cutler, nasty hotel owner Leona Helmsley (she apparently held a screening for the Gottis in her hotel kept the FBI out), and Mike Wallace of “60 Minutes” portrayed in “Gotti.”