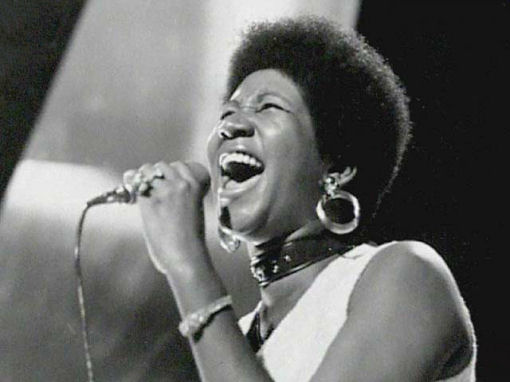 “Sparkle,” a great but forgotten musical film from 1976, is getting a remake. Howard Rosenman and Joel Schumacher–they wrote the script for the original–are producing it, with husband/wife team Mara Brock Akil and director Salim Akil running the show. “Sparkle,” from Sony, preceded “Dreamgirls”–it was on screen before “Dreamgirls” made it to Broadway. Now with its remake, I’m told the film include several of the original songs Curtis Mayfield wrote for the 1976 movie including the hit “Giving Him Something He Can Feel.” Aretha Franklin sang all the songs from “Sparkle” and had a hit soundtrack album. The new producers are keen on Aretha participating again. My guess is they will also want either Jennifer Hudson or Beyonce to be included as well– even though they were each featured in the “Dreamgirls” movie. Making “Sparkle” is a gamble, especially with an all black cast. “Dreamgirls” turned out to be a harder sell than anyone thought. But Rosenman and Schumacher can pull it off, believe me. And there are lots of talented actols to take the parts originated by Lonette McKee, Irene Cara, Philip Michael Thomas and Dorian Harewood–like Montego Glover, Melinda Doolittle, Anthony Mackie, and Derek Luke–and that’s just for starters!