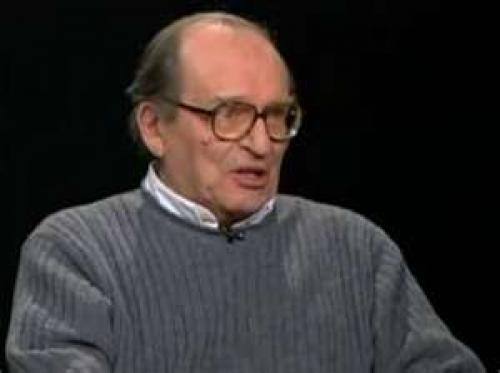 Sidney Lumet, the great and famed director of such classic films as “Serpico,” “Network,” “Prince of the City,” and “Before the Devil Knows You’re Dead,” has passed away from lymphoma at age 86. Lumet had been ill for some time, and people in the New York film community had been visiting with him for weeks to keep his spirits up. You may recall a piece I wrote during Oscar week about Lumet. I knew he was gravely ill, but his family had asked me not to say anything. I knew Sidney a long time, and, as with my friend Robert Altman, admired him. He leave a terrific family including his screenwriter daughter Jenny. Here’s a link to the piece from February. Sidney, New York loved you and vice versa. You will be sorely missed.