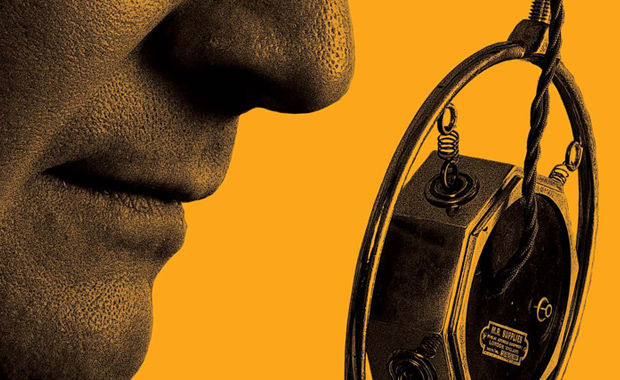 The Daily Mail in London reports that the Queen of England has seen “The King’s Speech” and has given it a royal wave of approval.

The paper says that Queen Elizabeth watched the DVD over the Christmas holidays and enjoyed it. Of course, she’s depicted as a little girl in the film. Her parents are the stars.

By coincidence, I had heard over Christmas that someone had slipped DVDs to Buckingham Palace upon request but no one could confirm and no one knew what had happened. I guess it all worked out.

“The Queen loves a good film,” a source said. “‘The King’s Speech is close to the bone as it is a portrayal of her family life in the 1930s.’

And she should know: she was there.

Meantime, another story in the Mail quotes a 94 year old former Palace worker who says he heard King George VI rehearse his famous speech, complete with some stuttering. The man says he never spoke about it before, because at the time he thought no one would believe him.

As far as other movies based on famous people, I guess we all know how Mark Zuckerberg feels about “The Social Network.” He and his actor counterpart Jesse Eisenberg didn’t exactly embrace last week on “Saturday Night Live.” On the other hand, the Ward family depicted in “The Fighter” loves their movie.