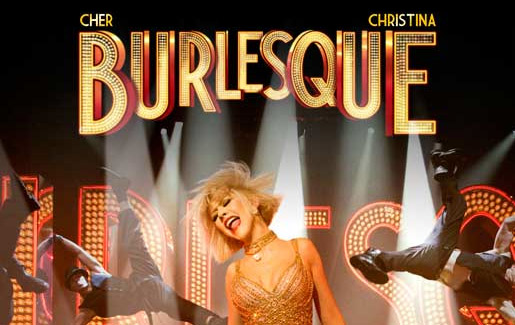 The Golden Globes are under fire.

Just two days before the Hollywood Foreign Press Association stages its annual gala on NBC, the 80 member group has been sued by its former pr agency, Michael Russell Associates.

Russell is alleging fraud, makes accusations of payola, and seeks $2 million in damages. Russell is doing whatever it can to cause embarrassment to the Golden Globe proceedings. Maybe they have a case, but it should be pointed out that for 17 years Michael Russell carried out the HFPA’s wishes without much protest. Who the HFPA hated or banned, Russell did, too. They never once stood up against the HFPA until Russell was fired. Then, all of a sudden, Michael Russell Associates was above it all.

And while these two groups fight it out, the HFPA is in the middle of a nasty lawsuit with Dick Clark Productions. It should be noted that Dick Clark has nothing to do with the company that bears his name. He sold it for a ton of money years ago to Washington Redskins owner Dan Snyder.

Nevertheless, the Golden Globes go on the air in a contentious fight with their own production company.

At the same time, I am told that as usual, the HFPA has been weird about its ticketing in the Beverly Hilton ballroom. Yesterday they pulled all the tickets for US Weekly. I am told the HFPA also withheld a ticket from the Wall Street Journal.

Everyone I run into here in Hollywood is complaining about the Golden Globe nominations for “Burlesque” and “The Tourist,” as Best Comedy/Musical. Certainly the HFPA hoped these nominations would produce Johnny Depp and Angelina Jolie for the former movie, and Cher for the latter, on their red carpet.

I am told that Cher will not attend the show. She’s working in Las Vegas. She’s asked Jane Fonda, a long time pal, to introduce the film on the Globes show. Fonda, who is of the stature to present Best Picture at the Academy Awards, agreed out of friendship at the last minute.

More to the point are constant questions about how “Burlesque” and “The Tourist”–both Sony movies, each disasters critically and financially–wound up with nominations at all.