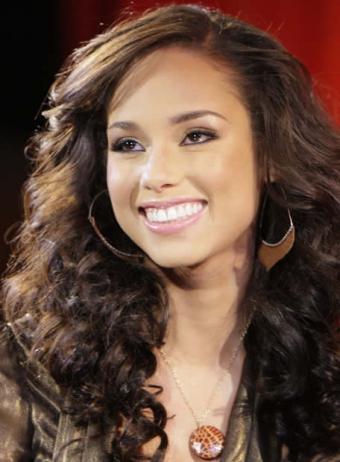 It’s gotten kind of pathetic now. No one wants to write a new song. Or can.

Carole King and Gerry Goffin, the legends, wrote one 50 years ago called “Will You Still Love Me Tomorrow?”

Smokey Robinson and the Miracles covered it on an album in the ’60s.

Today, Alicia Keys has released a new free song called “Speechless.” Keys, who is capable of much more than this, actually sampled a new Kanye West track called “Devil in a New Dress.”

But it turns out that Kanye had already sampled Smokey’s version of Carole and Gerry’s song. When artists used to “cover” songs, it meant they sang them, released them under their titles, and the original writers were paid. In sampling, you steal elements of someone else’s song, call it “interpolation,” include the element in a new song, and pretend like it never happened.

I mean, this is sad. We’re at the point where Alicia and husband producer Swizz Beatz are sampling a sample of a sample of a cover.

PS I wish Alicia Keys wouldn’t get into this sort of thing. She’s a great original song writer. But “Empire State of Mind” was borrowed from “Love on a Two Way Street” and “You Don’t Know My Name” was taken from an obscure Main Ingredient song.