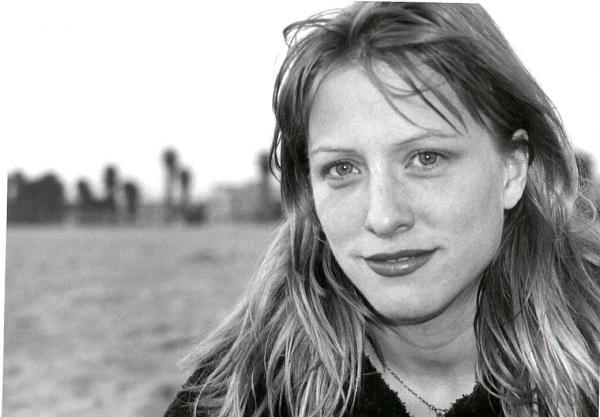 It was reported that in Chasen’s will, Jill’s sister inherited everything. Jill received only $10 and a carefully worded amendment saying that’s what Chasen intended.

Ronni, as we all know, was murdered on November 16th in Beverly Hills. So far, the police they have no leads. But it seems like they tracked a person of interest to his hotel, after which the man committed suicide. Now they say this Harold had nothing to do with Ronni’s death. So who’s responsible for his death?

Anyway, Jill Gatsby‘s music videos turned up on the internet. TMZ suggested she wanted to sell her story. Here’s what Jill says:

“I wrote and performed that song for Ronni’s memory and for my family. I never imagined the press would pick up such an amateurish recording. The song was just something I did when I was sick with the flu and feeling helpless to do anything about my aunt’s death. I’ve been very sick with a virus and an ear infection ever since she was killed which is why I have responded to anyone.

“I loved my aunt Ronni very much. She was my favorite aunt and she was someone I admired in many ways. Everyone always said that we were so much alike that she could have been my mother. My dad always joked that I was her illegitimate daughter that he had raised in secret.

“As for the $10.00: that’s a real family secret regarding Ronni and my career as a writer which I am choosing to keep to myself at this time. My sister taught me forgiveness and love. She found a way to Ronni’s heart that no one else in our family ever could. Perhaps one day the whole truth will be told, but for now it’s time to mourn and pray that whoever did this is brought to justice.
All my best,
Jill Gatsby”

Jill also says she and her son have written a book called “The Adventures of Super Cellular” — available on amazon.com — “to help children with cancer. Fifty percent of the proceeds of this book are going to the City of Hope Children’s Hospital. I hope you’ll let everyone know about it. The book is for sale for $10.00 and hopefully this is a way to make a bit of good come out of something so terrible.”