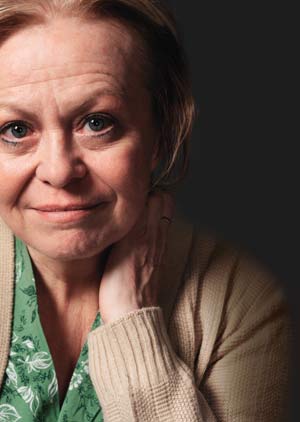 The race is on for Best Supporting Actor and Actress.

Yesterday I read a piece that had Justin Timberlake running a rogue campaign for his role as Sean Parker in “The Social Network.”

While Timberlake is a lot of fun in the film, I think it’s far more likely that Andrew Garfield is going to be in the final five. He plays Eduardo Saverin in the film, and is just great. Garfield, a full time actor, is going to get the big studio push and the support of his fellow actors. For Timberlake, kudos may have to be what he settles for until he declares his major, so to speak.

With Garfield, there’s already quite a group lined up. Geoffrey Rush from “The King’s Speech” is very strong, and so is Christian Bale from “The Fighter.” They are probably the leaders of the pack. Michael Douglas, from “Wall Street: Money Never Sleeps,” is sure to be in the mix.

That would leave one spot open. Timberlake might be an option. But there are Bill Murray supporters, from “Get Low.” And Dustin Hoffman is sensational in “Barney’s Version.”

The best fifth choice? Sam Rockwell, from “Conviction.” Rockwell has long been overlooked for so much good work, from “Confessions of a Dangerous Mind” to “Moon” to “Snow Angels.” In “Conviction,” he eschews his usual comedic take and plays it straight, sad, scared. And just a little off kilter. There’s a scene toward the end of the film where his character, Kenny Watters, doesn’t want to take a DNA test and explains to his sister in a couple of words and a glance. He’s great.

In supporting actress, the field is just as congested: Helena Bonham Carter in “The King’s Speech” and Melissa Leo in “The Fighter” are right in front. Amy Adams is also quite wonderful in “The Fighter.” Dianne Wiest has support in “Rabbit Hole.” Miranda Richardson is commanding in “Made in Dagenham.” If more people saw Susan Sarandon in “Solitary Man” they’d be persuaded to vote for her. Mila Kunis is very winning in “Black Swan.” Veteran British actress Gemma Jones is a knock out in Woody Allen’s “You May Meet A Tall Dark Stranger.”

The outside choice, and one that voters will have to search out: Australian Jacki Weaver in “Animal Kingdom.” It’s a wild, wonderful performance.