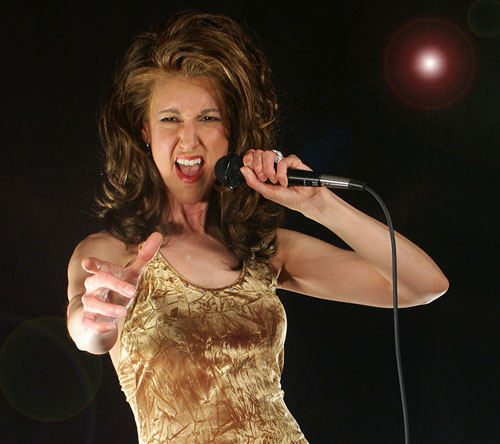 Celine Dion has named her twin boys Nelson and Eddy.

They are not named for Nelson Eddy, the famed singer-movie star of the 1940s who co-starred with Jeanette MacDonald in a bunch of hit movies. Nelson Eddy was like the Josh Groban or Michael Buble of the 40s–a trained opera singer who turned pop.

No, the twins are named Nelson–for Nelson Mandela–and Eddy for the producer who worked with Celine on her first five albums.

But still, anyone over 70, upon hearing the names, will think otherwise. Keep that in mind.