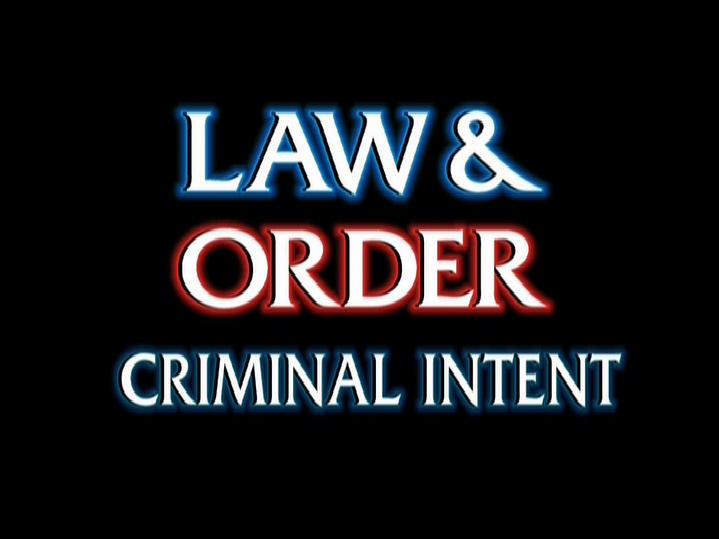 The official news is out that “Law & Order: Criminal Intent” is coming back to USA Network with its original stars.

Yes, I told you on September 5th in this very column that Vincent D’Onofrio and Kathryn Erbe were on their way back. It’s too funny to read it in what I now call “Deadline Yesterday.”

The show went back into production a week ago.

Anyway, so it is, as the stars were booted from the show a season ago and replaced with Jeff Goldblum. But Goldblum did one season on his own and abruptly quit. The world of Dick Wolf has never been an easy one, that’s for sure. But it’s good to have two “L&O” shows still operating in New York.

The loser in all this is Eric Bogosian, whose character was killed off preemptively. It’s not known if anyone else from that original cast will return. A source tells me, “They kind of want to start over.”