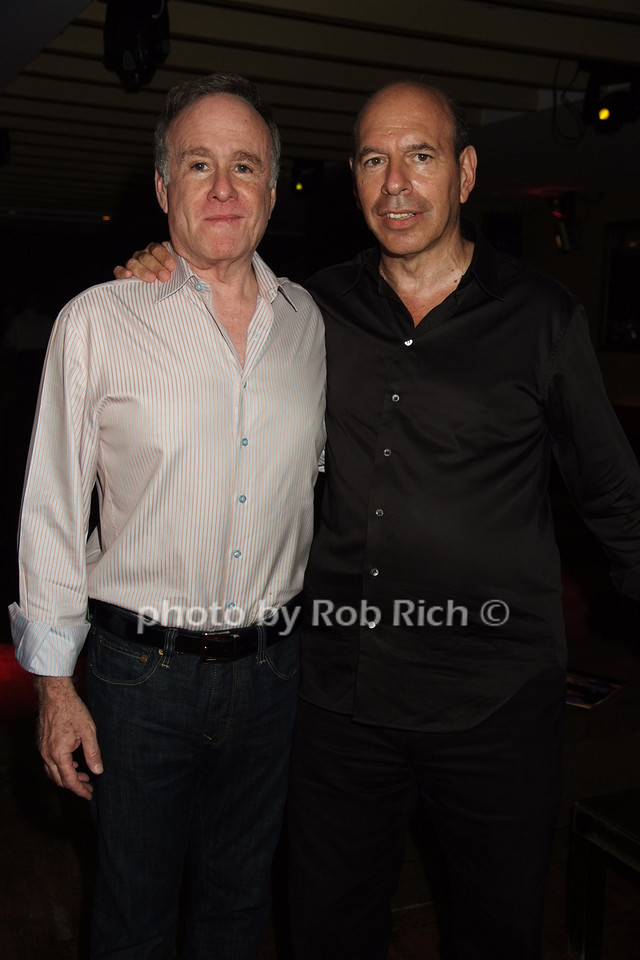 This morning, very quietly, Ken Starr pleaded guilty to swindling his celebrity clients out of more than $50 million.

Of course, the story is not over, not by a long shot. I’m told his wife, Diane Passage, described everywhere as a “former stripper” and pole dancer, will likely file for divorce now. Passage told me some time ago that she was in the dark the whole time Starr was stealing from his clients.

It’s no surprise really that Starr took this way out rather than have a trial. His dealings over the last twenty years involved a lot of famous financial people and attorneys who knew what was going on. They’d have been exposed in court. It wouldn’t have been a pretty scene.

We’re still not sure what happened to Andy Stein, the former NYC Public Advocate who arrested on the same day as Starr.

And off the hook, it looks like, is Marvin Rosen, Starr’s best buddy. In the indictment, Starr was funneling money through an LLC he’d started with Rosen called Marose. The word is that Rosen’s daughter and Passage may start a clothing line.

Other players who won’t get their witness stand time are the family of Keith Barish, of Planet Hollywood fame (pictured here with Starr). Keith and his son Chris were involved with Starr in many deals including a 2009 settlement with the family of the late Joan Stanton. Both Starr and Barish settled with the Stanton family. But then it was Jane Stanton Hitchcock who alerted the District Attorney’s office to Starr’s misbehavior.

Ken Starr will likely be sentenced to around 10 years, which means he’ll get out in less than seven. The legal case may be nearly over, but the story isn’t. Not by a long shot.