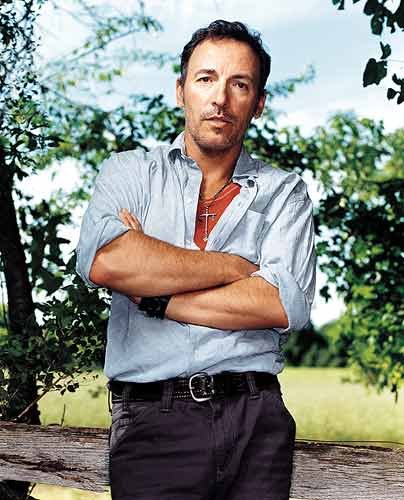 Even as the Venice Film Festival gets ready to kick off, the big stars are circling Toronto.

This morning the TIFF announced that Bruce Springsteen and Bill Gates would be part of the Maverick series, where panel discussions take place live in a theater.

Springsteen’s coming to be interviewed by actor Edward Norton (good choice) for the documentary about his “Darkness on the Edge of Town” album.

The “Darkness” doc is one of two very hot tickets in that category. The other is Davis Guggenheim’s “Waiting for Superman.” The Maverick discussion includes Gates and Guggenheim together on the state of the public school system.

The TIFF–which finally gets to show off its new headquarters this year, the Bell Lightbox–also released a long cavalcade of celebs who’ll be attending. Here’s just the actor’s list: