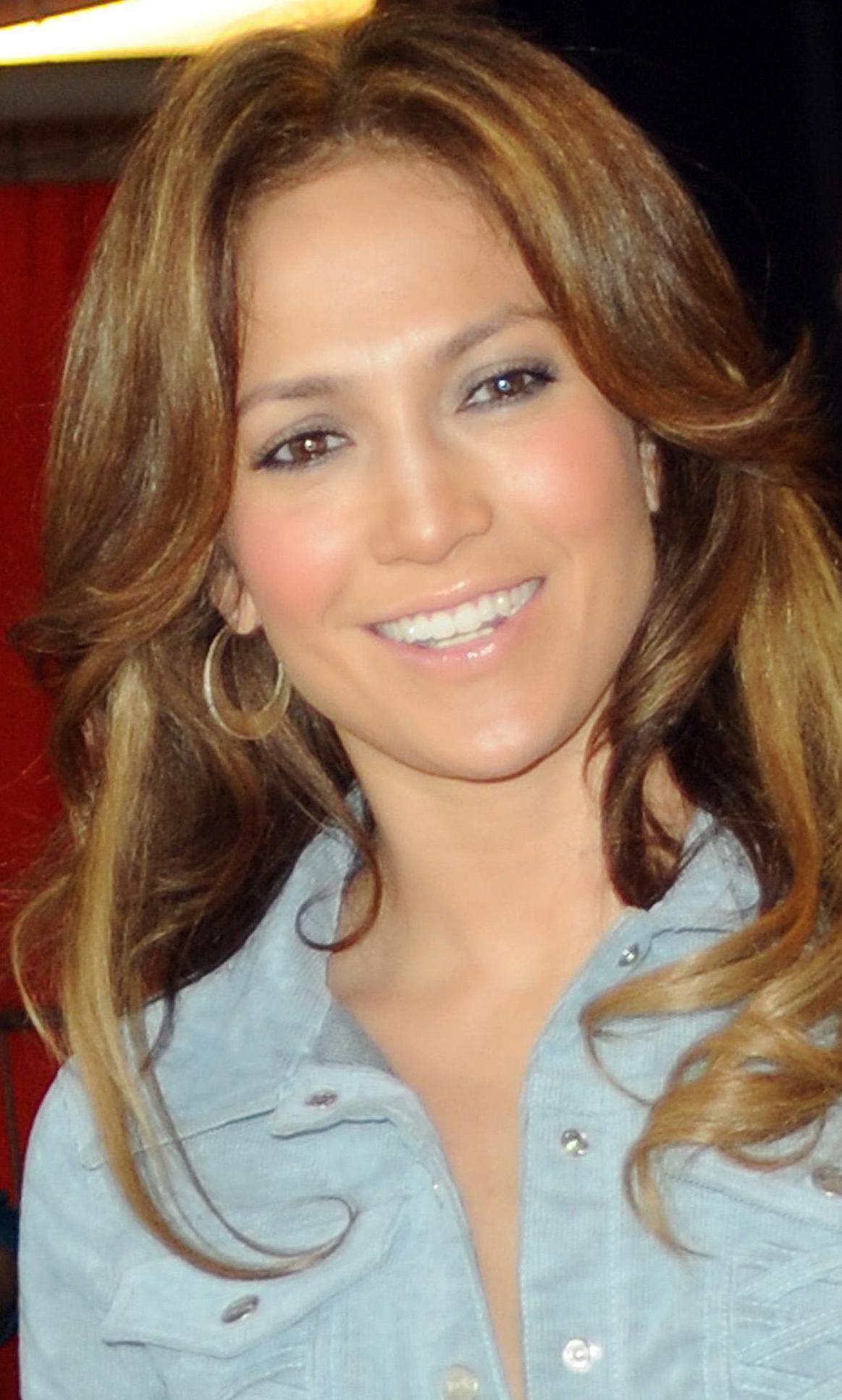 Jennifer Lopez–she’s a nice person and a good actress, but a judge for singers? I don’t think so.

Reports today that JLO may join the “American Idol” judging staff this season would seem problematic. Lopez is well known within the industry for using a lot of, shall we say, augmentation for her singing.

Back when she had her big hit with Ja Rule, called “I’m Real,” Lopez was noted for using then back up singer Ashanti to supplement he vocals. Ashanti went on to have a lead singing career thanks to that episode.

Lopez’s recording career has gone straight downhill over the last few years as the problems with her voice have been harder and harder to cover up. She’s never part of any charity events or recordings that require unsupplemented singing. She’s’ never even guest starred on anyone else’s album, lent a background vocal, or recorded a duet with anyone other than Ja Rule or Marc Anthony.

While the other “American Idol” judges certainly aren’t required to sing–and haven’t–on the show, having a pop star who never sings or even hums might prove a bit embarrassing. A real singer might feel at home to encourage “AI” singers but showing them how to do it. But Lopez will be unlikely to do such a thing on the show.

Just a couple of months ago, Lopez received a humanitarian award with husband Marc Anthony from the Apollo Theater. That night, not only did Anthony sing, but so did Aretha Franklin–each of them spontaneously. Jamie Foxx sang, so did two other performers. Lopez was there, and in close promiximity to a microphone. But it was kind of a sad commentary that she had to back away from a live, spur of the moment warble.

It’s a little unclear why Lopez isn’t concentrating on her acting career right now. That’s where strength is, and how she got her start. But everyone wants to be a rock star, I guess. As for judging other rock stars, Lopez may have tough sledding if the competition doesn’t include calesthenic dancing.

By the way if “American Idol” is looking for a judge who can sing, knows her stuff, and has real history, why not Mary Wilson of The Supremes? Mary has turned out to the real Motown survivor, a UN goodwill ambassador, and a welcome presence on the international touring circuit. And, god bless her, she can sing her head off.

And PS: With all the shakeups at “AI,” it does seem like the stabilizing force at the judges’ table will be Randy Jackson. It’s not that often that good guys finish first. But Randy–who works all the time as a producer even while handling “Idol” chores–is the real deal.