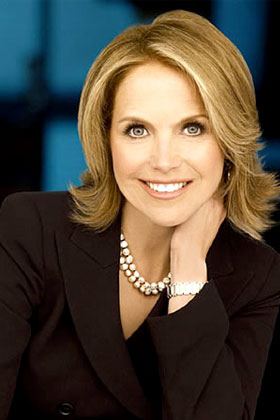 Today’s story in the New York Times about Katie Couric vs. Anderson Cooper: Insiders tell me it’s more than likely that Cooper’s team planted the story.

“He wants out of CNN,” they say. “His ratings are terrible, and he’s miserable.”

This may be true. The sources do concede that Cooper has met with CBS News chiefs, but that the conversations are more about either anchoring the “CBS Morning Show” or joining “60 Minutes” in a more permanent way. Cooper already contributes to the latter show as a freelancer, so to speak.

A few things about this new wrinkle. For one, Katie gets about 6 million viewers per night. Cooper has less than 1 million. So CBS is unlikely to make that switch. It’s not like Oprah wants to come in and do the 6:30 news.

Second, as Couric’s contract ends in May 2011, she’s brought stability and likability to the evening news. Her weekly webcasts are very popular. And the show has gotten a bunch of awards recently. CBS News’ Sean McManus, insiders point out, is unlikely to tamper with all that.

So don’t start planning for the Invasion of the Silver Fox just yet. And something tells me that Cooper and his powerhouse agent Richard Liebner did plant the Times story just to rattle CNN’s cage a little bit. The esteemed cable news network isn’t going to let Cooper go anytime soon.