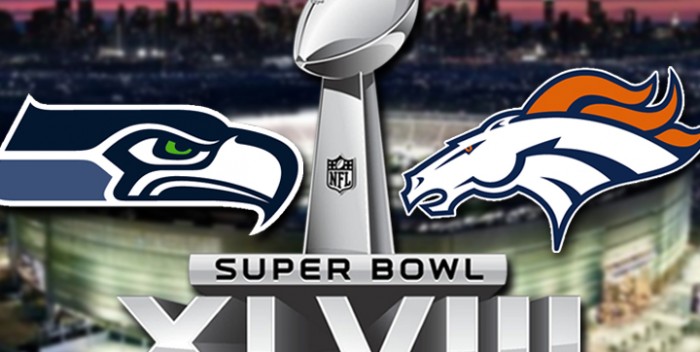 Like all teams in the NFL, the Denver Broncos and Seattle Seahawks are each worth over a billion dollars. They’re owned by philanthropic billionaires who personally are very charitable. But the teams themselves are very chintzy when it comes to public giving. These two, about to go at it in the Super Bowl, are among the cheapest.

The Denver Broncos Charities, according to their federal tax filing, only managed to give away $145K in 2012. And that was down significantly from 2011’s 247,315K.  Indeed. the Broncos charities have been declining year by year. Owner Pat Bowlen is routinely heralded in Denver for donating a much quoted “$25 million since 1993” to local Denver organizations. It must have been mostly at the beginning of that time period.

More surprising: The Seattle Seahawks Charitable Foundation managed to give away only $170K in 2012. Lynne Allen, sister of billionaire  team owner and Microsoft co-founder Paul Allen, is president. Separately Paul Allen has a $300 million personal foundation..

The Broncos and Seahawks are ranked 13th and 15th, respectively, among the 30 NFL teams, in total worth. The team ranked between them, the Pittsburgh Steelers, don’t even have a separate charitable foundation. They leave it up to their players to have their own personal foundations. The team itself partners with various local charities. The Steelers have annual revenue of $266 million.

Compare those two teams with the San Francisco 49ers, who were almost in the Super Bowl. They gave away almost $2.5 million to Bay Area charities in 2011– more than ten times tonight’s competitors.

And the richest team, the Dallas Cowboys? Their Gene and Jerry Jones Family Foundation gave away a whopping $1.784 million in 2012. They really know what they’re doing, too.

New York teams are a mixed bag. While the bottom ranked Buffalo Bills don’t do very much and have no foundation, the #6 New York Jets, for example, gave away $280K to different groups from income of $1.28 million.  The #4 New York Giants are the most charitable of the three Empire State teams. They gave away $437K in 2011, their most recent filing year.

And let’s not forget the NFL itself, with $30 million leader Roger Goodell. The NFL, a tax free organization, gave away $2.3 million last year. They also have assets of almost a billion dollars.