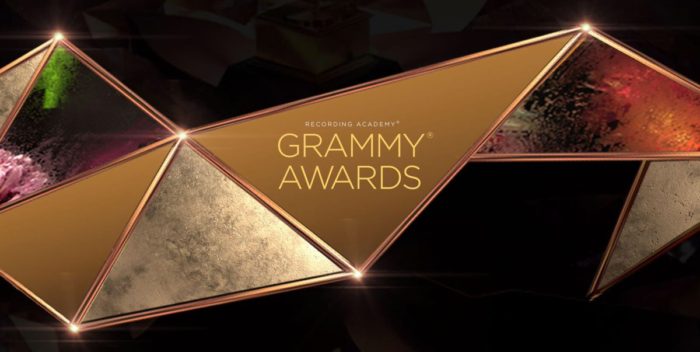 Also, undoubtedly due to take the stage are the main players in the drama for Sunday, February 5th– Beyonce, Adele, and Harry Styles. Is this Beyonce’s year to finally win the Grammy for Album of the Year? Or will it go to one of the others? Very intriguing.

Plus, let’s not forget there are plenty of nominees in the non televised portion of the Grammys, which are streamed on Facebook in the afternoon leading up to the big show. I’m rooting for Judy Collins in folk music, and Elvis Costello in rock.

The Grammys are back after a couple of rocky years.. It should be a great show, and a comeback in the ratings. More news to come…