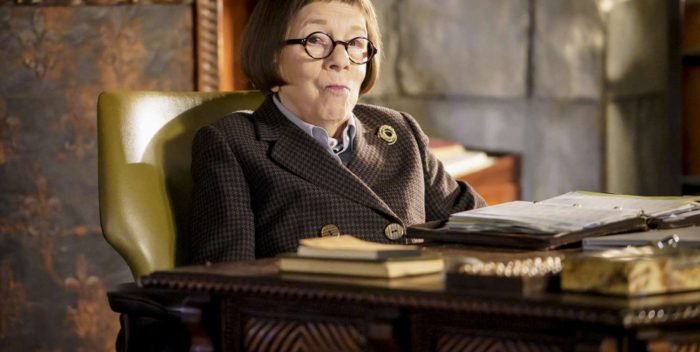 The end has come for “NCIS Los Angeles,” one of many shows on network TV still playing and you had no idea.

It will live on in the zombie world of syndication, where most procedurals go. Will it turn into a “Law & Order” phenom? Only time will tell.

“NCIS LA” has been om for fourteen years. 14! CBS changed regimes so many times that no one remembered what was going on. The show was a boon for LL Cool J, who got to host the Grammys many times and turned the whole run into a Kennedy Center honor (also on CBS). LL Cool J’s success may have been the show’s great accomplishment.

Declining ratings were the cause of death. “NCIS LA” had long been under 5 million viewers a week. Sandwiched into the January 9th three way “NCIS” special, the show finished third to the classic edition “NCIS” and “NCIS Hawai’i.”

And what happened to Oscar winner Linda Hunt aka Hetty, the head of the NCIS in Los Angeles? She vanished from the show a couple of years ago. Any time there was a question of her return, the show’s EP just bluffed and said she expected her back, But that was never going to happen, and now — unless there’s some miracle or fudging — it’s not likely. We can only hope that Hunt, who is 77, is safe and comfortable and living her best life.

PS The most memorable on “NCIS LA” character, Owen Granger, was played by the late Miguel Ferrer, who died in 2017 from cancer. A breakout star from “Twin Peaks,” Ferrer gave “LA” edge. He and Hunt were terrific together. Ferrer was also the son of Rosemary Clooney and Jose Ferrer, two Hollywood greats, and the first cousin of George Clooney.