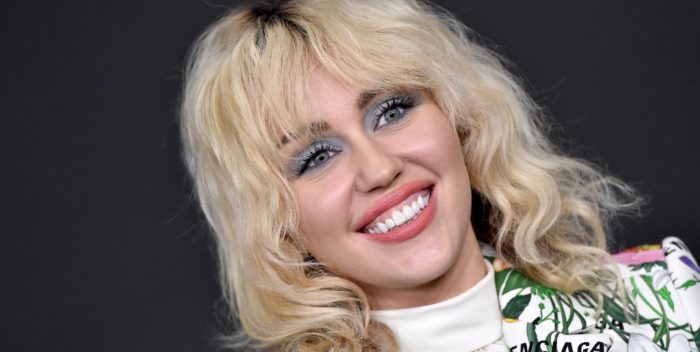 Miley Cyrus’s “Flowers” is a monster hit single. And you know what’s great about it? It’s a real song. Two people wrote it (with Miley, ‘natch). It’s so catchy it’s got poeple dancing around to it on social media, like Diane Keaton. (See below.)

“Flowers” set a Spotify record this week with 40 Million streams — the biggest number ever for one track in a week. Hitdailydouble.com says total sales including streaming should be in the 400,000 ballpark for week 1. That includes 75,000 in downloads.

People are playing “Flowers” over and over. It’s one of those earwig songs. Sony/Columbia should be thrilled. The album comes March 10th, it’s called “Endless Summer Vacation” which sounds like a combination of the Beach Boys and the Go Gos. It that’s the sound of the album, and there are more songs like “Flowers,” then hallelujah, Miley’s back!

diane keaton i will always love you pic.twitter.com/p0IgBFQJTt