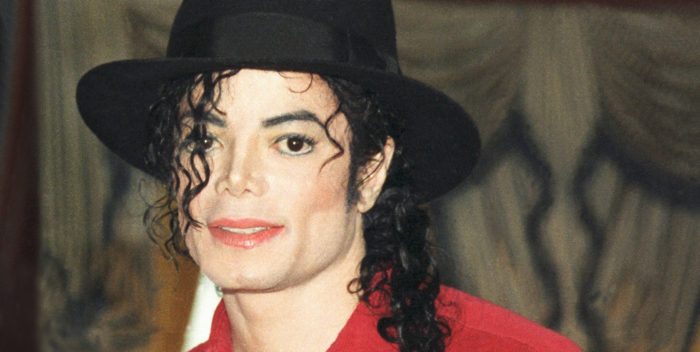 Well, I told you a year ago that a Michael Jackson movie was in the works. It’s separate from the Broadway musical “MJ.”

Now we know that it has a director in Antoine Fuqua. He’s never directed a musical or a movie with music. It’s not even clear if he’s a distant relative of late R&B great Harvey Fuqua. Antoine makes a lot of gritty movies. So this should be unusual, to say the least.

Doing this kind of movie, a soup to nuts bio, is problematic. Look at current Whitney Houston movie. It’s better to do what the musical did, pick a moment in time. With Michael, everything after the “Thriller” period would be a huge downer on screen. Do we really want to see a movie that includes lawsuits, arrests, trials? And how much of it could possibly be accurate? (Almost nothing.)

We’ll see how this works out.