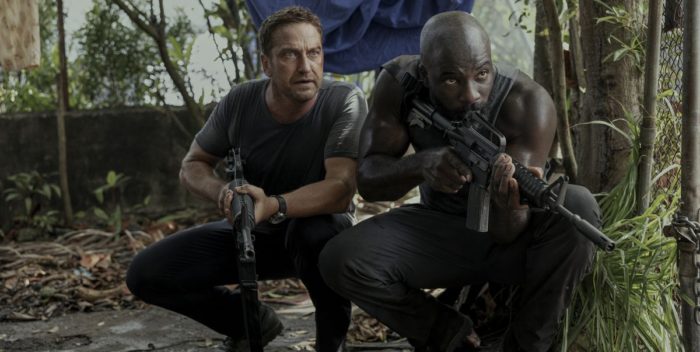 It wasn’t a very successful weekend for new films at the box office.

Gerard Butler’s “Plane” literally crashed. (It’s a movie, and it failed, so you can say literally.) The total was $11 million through tomorrow, although just $10 million for the four days from Thursday through Sunday. What’s it about? I guess, a plane. They couldn’t call it “Airplane!” for obvious reasons, and if they’d called it “The Plane,” there would have been “Fantasy Island” memes. Maybe they should have called it, “Winging It.” Or, just “Plain.”

Warner Bros. released a dead on arrival remake of “House Party” involving LeBron James as producer. Critics hated it, and audiences weren’t interested. Total b.o. for the weekend was around $3.5 million, Also the audience score was just 62%. LeBron James’s name is a pull for basketball but not for movies. Live and learn.

Meanwhile, “Avatar The Way of Money” is heading to $2 billion worldwide. The US part of that is $562 million, which sounds like a lot (and it is ) but it’s no “Black Panther” (the first, good one) or “Top Gun Maverick.” Never underestimate the international audience. They like images. And apparently, blue ones.