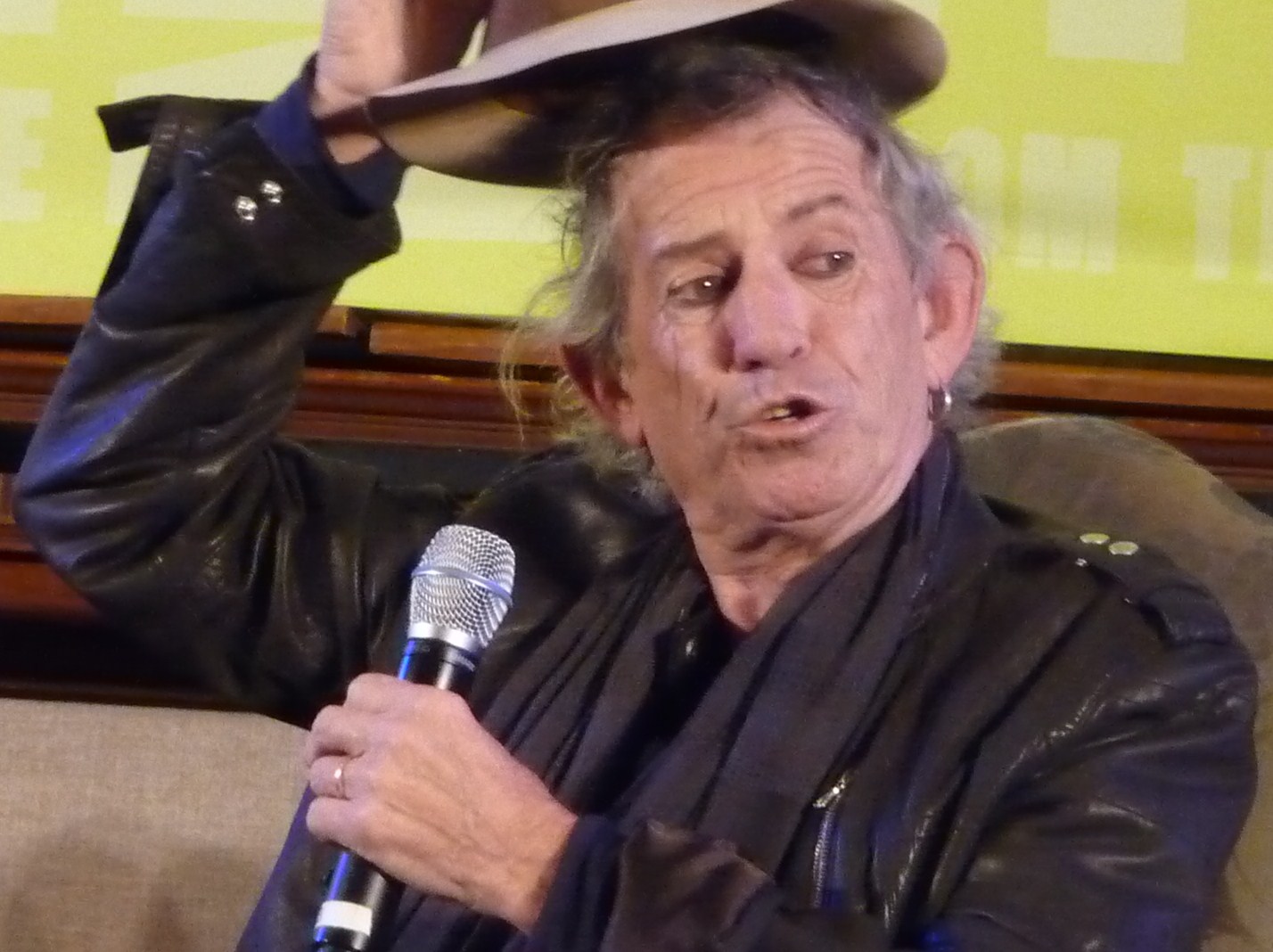 Keith Richards says on social media today “new music is coming.” But is it a solo record? Or something from the Rolling Stones? He also says he hopes to see us soon– a tour?

Well, the Stones haven’t had an album of new music in eons. They did have a number 1 single called “Living in a Ghost Town” during the pandemic. It would be swell to have an album built around that song.

A new album would also maybe the first without Charlie Watts on drums– or perhaps they have some tracks with him. Either way, fans are up for whatever Keith has in mind!