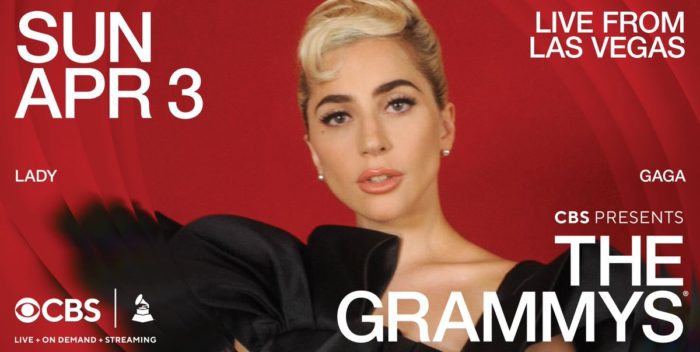 Last year Netflix caused Kate Bush’s 1985 song, “Running Up That Hill,” to become a monster hit thanks to its inclusion in “Stranger Things 4.”

Now Lady Gaga’s “Bloody Mary” is at number 11 on iTunes. Why? The obscure 2011 song is in the hit show “Wednesday.” And it took off about three weeks ago. There’s a speeded up version which Lady Gaga endorsed by dancing to it on TikTok. She’s not stupid. She’ll take an 11 year old song turning into a hit.

Now it’s a meme, all the kids want to hear it, and we’re back in Kate Bush land. Music supervisors and publishers must be clamoring to get their old songs placed in Netflix hit shows. What do “Wednesday” and “Stranger Things 4” have in common? Both times a young girl was identified with the music. We can only wonder what song it will be in the next seasons of each show.