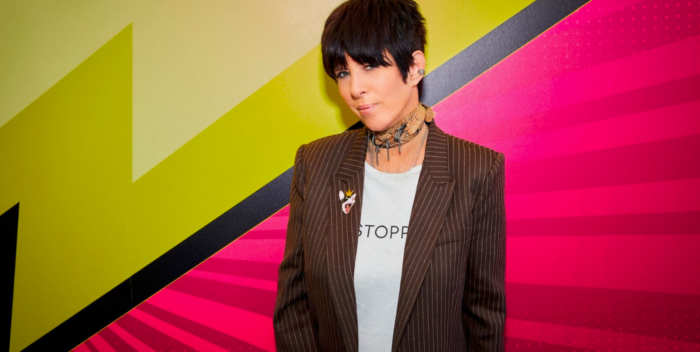 It’s taking five divas from the 80s to record the official song from “80 for Brady.”

The football themed movie set for next month stars Jane Fonda, Lily Tomlin, Sally Field, and Rita Morena. It’s a comedy and all the ladies travel to see their hero, Tom Brady, play ball. When the movie was made, of course, Brady was married. Now he’s single. If only they’d known when they made it that he’d be available!

Anyway, Diane Warren has written a song for the film called “Gonna Be You.” She got together not one, not two but five female hit songmakers from the 80s to sing the song. They are Dolly Parton, Cyndi Lauper, Gloria Estefan, Belinda Carlisle, and — weirdly — Blondie’s Debbie Harry. So that’s country, pop, Latin, and two new wavers.

The song releases on January 12th. PS At least it’s not a new “Lady Marmalade”!