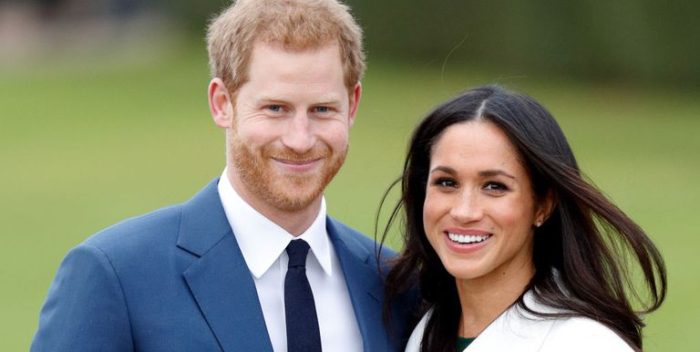 Prince Harry is coming for his family.

Judging by the recent “Harry and Meghan” six part documentary, we know he’s just getting started.

Harry has sat down with Anderson Cooper for a big interview on “60 Minutes” set to air this coming Sunday, January 8th. His book, “Spare,” hits stores two days later.

Harry will be “unsparing” with Cooper, who probably pitched his own celebrity family past to get the interview. (Cooper’s mother was Gloria Vanderbilt, look it up.)

What could be in this book that we don’t already know? And do we care? My favorite part of the Netflix doc was when Harry suggested he could walk away from royal money and get a job. What kind of job would that be, exactly?

UK tabloids say “Spare” will address Harry’s frustrations about not being king-to-be and living in brother William’s shadow. Isn’t this what happened to Princess Margaret with Queen Elizabeth? And to Andrew with Charles? Does no one sit down and explain this early in the game? I mean, we all knew it a long time ago!

“60 Minutes” will have a massive ratings intro for Harry from the NFL game next Sunday. Should be an entertaining hour.