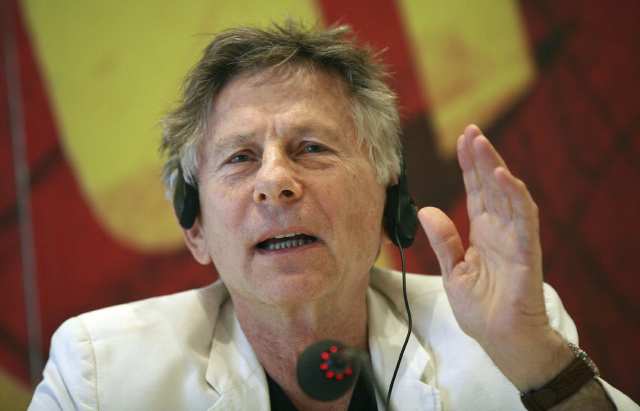 Roman Polanski has been sent a message by the Cesar Awards, aka the French Oscars.

The controversial director can be nominated for or win a Cesar in the future but he won’t be allowed to attend the ceremony.

The group has officially banned anyone “indicted or convicted for sexual violence.” That means even if they stood trial and were acquitted, I guess.

This would exclude Woody Allen, who has never been arrested, indicted, or convicted of anything. Woody’s new movie, set in Paris and all French, will be released next year.

The Cesars say: “By respect for victims (even alleged ones in the case of an indictment or a non-definitive sentence) it has been decided to not highlight people who are either indicted or sentenced for acts of violence, notably sexual or sexist violence. Also prohibited from attending the upcoming César ceremony are “people who are currently facing a pending sentence for such acts.”

Polanski, some feel, was railroaded in 1977 by a corrupt Los Angeles judge. He was arrested for sex with a minor in 1977 and pleaded not guilty. He was placed on probation after accepted a plea bargain which included dismissal of the five more serious charges in exchange for a guilty plea to the lesser charge of engaging in unlawful sexual intercourse with a minor. When Polanski learned the judge was going to arrest and imprison him anyway, he fled the US.

In 2020, Polanski won Best Director at the Cesars for his film, “An Officer and a Spy.” Protests ensued and the Cesar administration was ousted. This new edict is the result.

Again, Woody has never been indicted, arrested, convicted of anything, not even a parking ticket. So if his new film is good, it will be eligible for awards and he can come pick them up, (It’s doubtful he will since he never attends awards shows.)