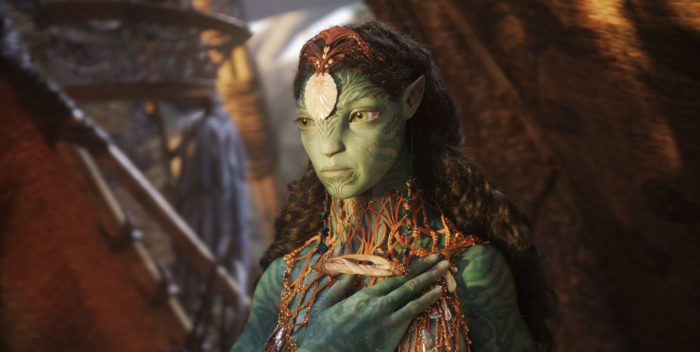 Well, it’s hard to swallow. But the Water is finding its way.

But the new one was up to $317 million yesterday. All told it’s got over $1 billion earned around the world including the US.

Lack of competition is a key reason. Audiences are not going to the smaller movies, and there’s nothing else of its size out there. “Avatar 2” has clear sailing for weeks and Disney will make the most of it.

PS Heck! Maybe I’ll even go see it this weekend.