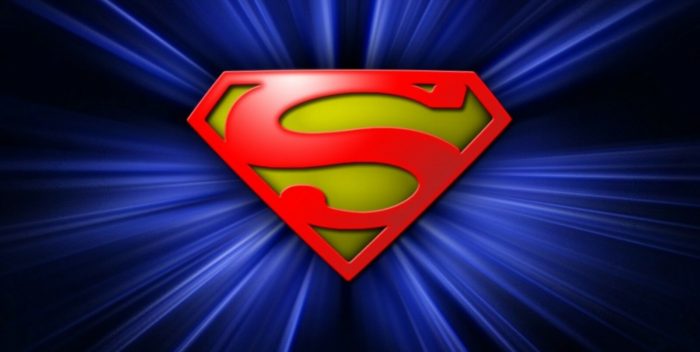 There will be no “Man of Steel,” Part 2. And Henry Cavill’s cameo at the end of “Black Adam” was a one off.

All this news has broken tonight on Twitter as Cavill has announced that after meeting with Warner’s DC chiefs James Gunn and Peter Safran the dream is dead.

And Gunn has announced that he’s writing a new Superman movie from earlier in the super hero’s life, “so the character will not be played by Henry Cavill.” This suggests that Cavill, now an elderly 39, has aged out of the role. (Yes, a spit take is good here.)

Gunn says: }But we just had a great meeting with Henry and we’re big fans and we talked about a number of exciting possibilities to work together in the future.”

This is code for Don’t call us, we’ll call you, or Here’s your hat, what’s your hurry?

Cavill’s statement is below. He says he was told by Warner Bros, to announce his return back in October, which he did, “so this news isn’t the easiest…That’s life.”

Cavill will get over it, and so will the fans. Cavill made good money with Warner’s/DC but you’ve got to think he has bigger and better things coming. Maybe James Bond? As for Superman, it seems like Gunn is going back to reintroducing him yet again as he’s been tweeting references to the original Christopher Reeve movies. So it’s time to return to Krypton, wrap the baby up, crash in Smallville, meet Perry, Lois, and Jimmy. As we’ve learned with Spider Man, you can’t tell an origin story too many times!