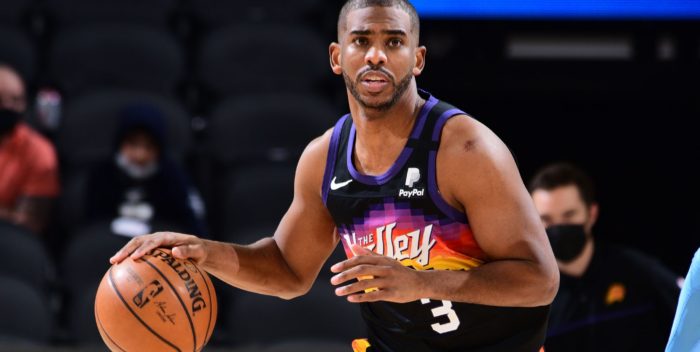 Kanye also posted a picture of NBA Player Chris Paul but the name Dalio was on the photo, leading to speculation that Kim Kardashian either cheated with Paul billionaire Ray Dalio, or his son. Paul Dalio. Ray Dalio is the richest man in Connecticut and beyond. His Bridgewater Associates manages $150 billion. If Kanye is attacking the Dalio’s he’d better watch out. Ray Dalio could eat Kanye for a snack, spit him out, and step on him. But he’s a nice guy, very into meditating. Still…

He writes in the Tweet: “I caught this guy with Kim.” By the way, Paul Dalio suffers from bipolar disorder, just like Kanye, and made a movie about it starring Katie Holmes. His brother was killed in a terrible car accident in 2020.

Did Kim cheat with anyone? Did Kanye catch her doing anything? Or is he just off his rocker?

Let’s always remember this as my final tweet #ye24 pic.twitter.com/ORzB5tdINd