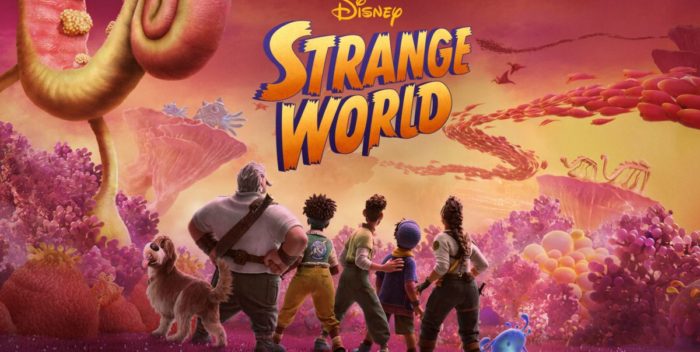 Disney is going to posing a question first spoken by the Dowager Countess on “Downton Abbey.” The question is: “What is a weekend?”

The Mouse House’s new animated film had previews on Tuesday, and “opened” on Wednesday. Box office for the latter was $3.4 million, making a $4.2 million “opening.” Now it’s Thursday, the beginning of a long weekend.

But at this rate, “Strange World” will reap around $20 million from Tuesday- Sunday. That will be the lowest first week, or six days, probably in Disney modern history. Families are obviously waiting for this film to be on Disney Plus, or they just don’t care at all.

Luckily, Disney doesn’t have to care either. They have “Wakanda Forever” at $313 million, but slowing down precipitously. Maybe audiences will move on to the half dozen or more adult movies in which no one flies except maybe on an airplane.