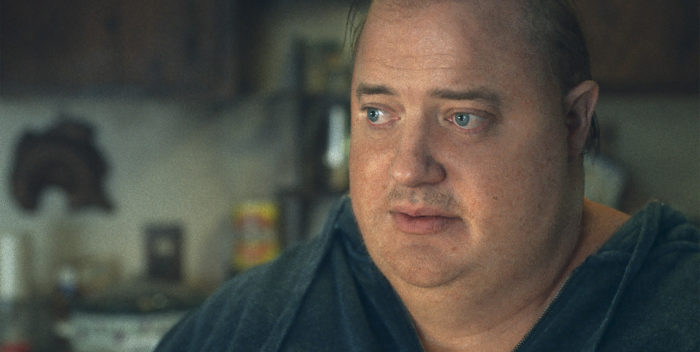 Brendan Fraser is on the awards fast track this season with a movie called “The Whale.” He’s gotten great reviews playing a 600 pound man contemplating the end of his life.

But now Fraser has told GQ Magazine that if the Golden Globes nominate him for Best Actor he will not attend the ceremony.

Fraser added, “It’s because of the history that I have with them. And my mother didn’t raise a hypocrite. You can call me a lot of things, but not that.”

Back in 2018 when #MeToo revelations were pouring out in Hollywood Fraser alleged that in 2003 Hollywood Foreign Press member Philip Berk groped him during a press conference. Berk denied it and the HFPA kept him until 2021 when he was finally ousted over making racist remarks. Fraser made the allegation in GQ to the very same reporter, and says the fallout was incredibly damaging. So you can’t blame him for not wanting to go there again.

The HFPA has gone through two years of scandal and reorganization. There was no Golden Globes show this past year, and NBC has allowed it return provisionally this coming January. Fraser’s announcement doesn’t do much to help the already battered institution. I would be surprised if Todd Boehly, who basically owns the Globes now, doesn’t do something to reach out to the actor to persuade him to change his mind.