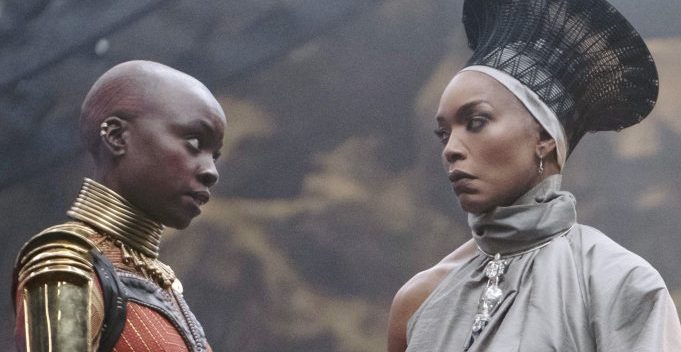 Is Wakanda Forever or is it fleeting?

After a mammoth first weekend, “Wakanda Forever,” the sequel to “Black Panther,” slowed down considerably on Monday.

The Monday box office was a respectable $11 million — believe me, any movie would be happy to have that number.

But Exhibitor Relations points that after a $181 million weekend, the 72% drop is a surprise. It’s much less than Mondays for this year’s previous Marvel releases, “Thor Love and Thunder” and “Dr. Strange 2.”

What does it mean besides kids were doing their homework? Word of mouth may not be so enthusiastic after the first wave saw the movie and realized that the Black Panther was really dead and so was Queen Ramonda. And Killmonger’s pop up seemed slack to say the least.