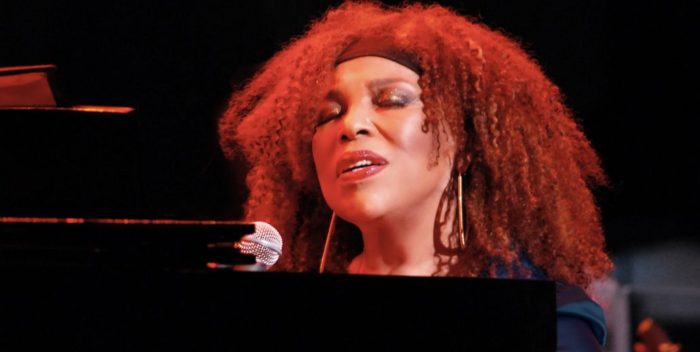 Today the manager of the great legend Roberta Flack announced the famed singer has been suffering from ALS, aka Lou Gehrig’s Disease.

This is not news to people who know her. Roberta has been very ill for a long time, and has been living in a very good facility where she’s getting top notch care.

I saw Roberta last April, and I’d seen her a couple of years earlier where you could see that she was battling the disease.

There have been few artists as talented as Roberta Flack. Her most famous hits are “Killing Me Softly with His Song” and “The First Time Ever I Saw Your Face.” But her work with Donny Hathaway is superior in every way. Their self titled album, produced by Arif Mardin, should be on everyone’s playlist even now. That album includes their classic, “Where is the Love?” and their cover of Carole King’s “You’ve Got a Friend” — the best version of that song.

Roberta was already a respected jazz singer and pianist when she recorded “First Time.” When the album was released, it languished. Then jazz fan Clint Eastwood used the song in his movie, “Play Misty for Me,” and it took off like a rocket. You couldn’t turn on a radio in the 1970s without hearing Roberta’s sophisticated, soulful renderings.

So sending all good thoughts, prayers (which no one likes to say anymore) and lots of love to Roberta, and mainly thank you, for making the world sound a lot better.